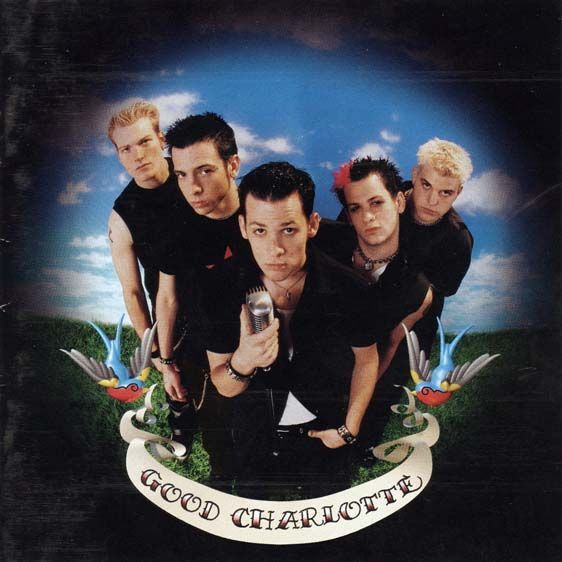 Joel Madden (in the front) started dating Hilary Duff in 2004. In November 2006, after two and a half years, Joel and Duff broke up. Madden stated at a club ten days afterwards that their age difference was causing problems.Later that year, in December of 2006, Madden and Nicole Richie became a couple. In June and July 2007, numerous media outlets were stating that Richie was pregnant with Madden's baby. These rumors were unaddressed by the couple until July 31, 2007 when they confirmed in an interview with Diane Sawyer that Richie was pregnant with Madden's child. For the sake of Richie and the baby, Madden has given up smoking. Richie gave birth to the couple's daughter, Harlow Winter Kate Madden on January 11, 2008 at Cedars-Sinai Medical Center in Los Angeles..Madden currently resides in Glendale, California with Nicole Richie and Harlow. 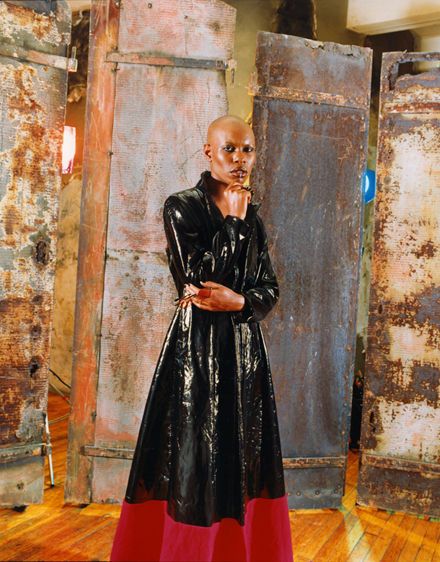 Skunk Anansie were an English rock band whose members included Skin (Deborah Dyer), Cass (Richard Lewis), Ace (Martin Kent) and Mark Richardson. The group formed in 1994 and disbanded in 2001. They were named after the West African folk tales of Anansie the spider-man, with â€œSkunkâ€ added to â€œmake the name nastier.â€ They were often grouped as part of a Britrock movement, running alongside Britpop. 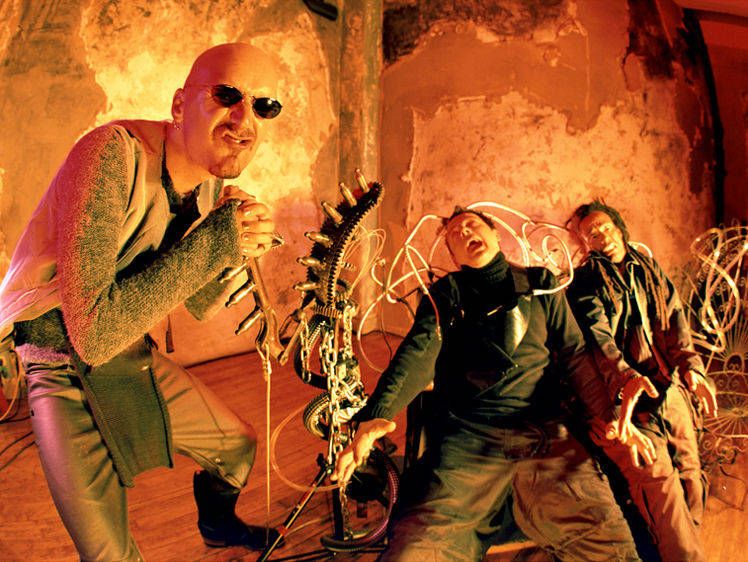 The band mates are refering to a scene in the movie "The Matrix' in this photo. 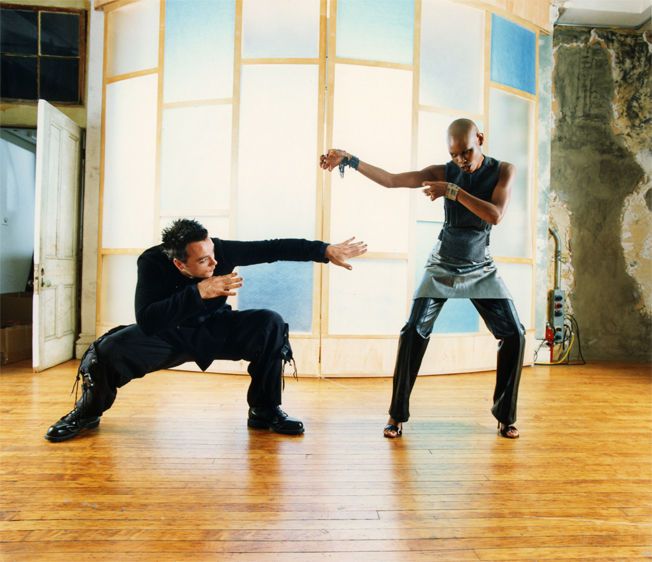 Skin and Mark of Skunk Anansie 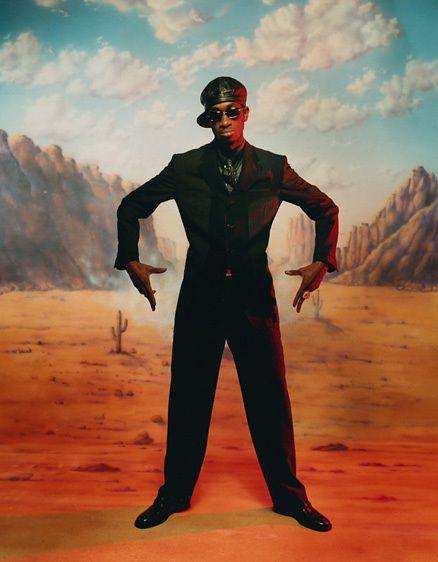 Bounty Killer (born Rodney Basil Price June 12, 1972 in Kingston, Jamaica) is a Jamaican reggae and dancehall deejay. He is also the founder of a dancehall collective, known as The Alliance 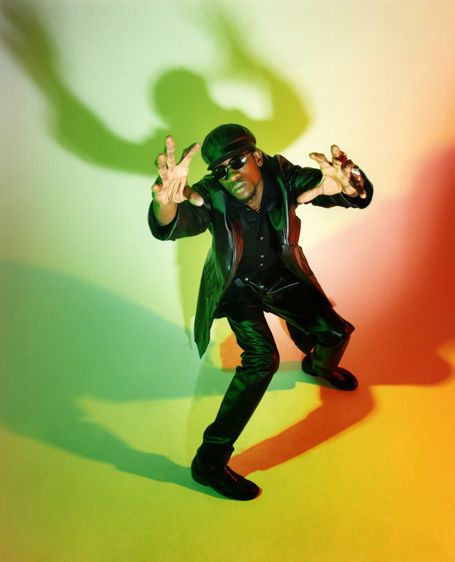 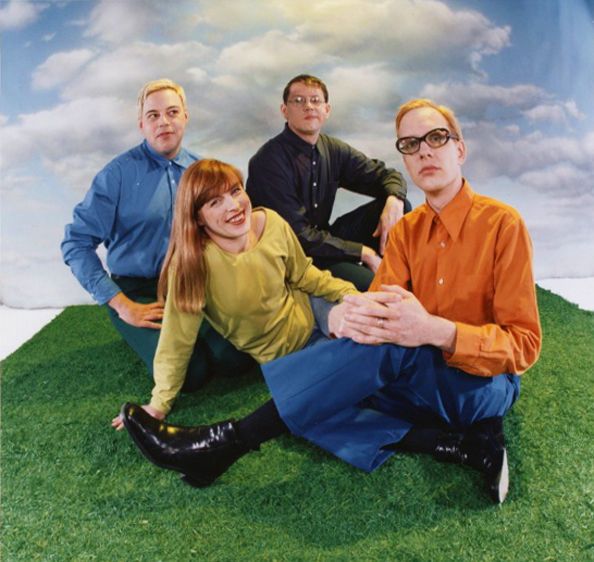 Bettie Serveert are a Dutch indie-rock band. Their name translates to "Bettie Serves," and is taken from a Dutch television program, hosted by Dutch tennis player Bettie StÃ¶ve, who made it to the Wimbledon Ladies singles final in 1977. 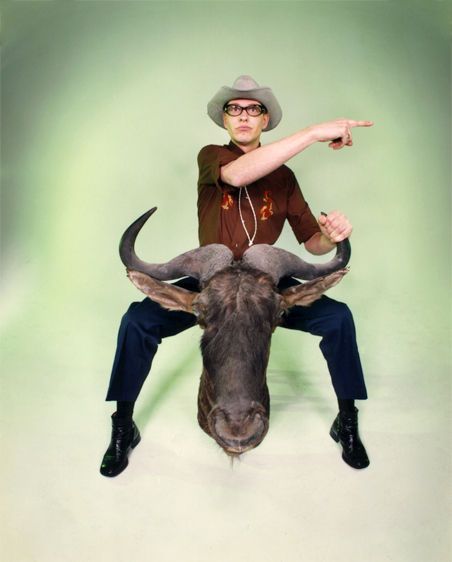 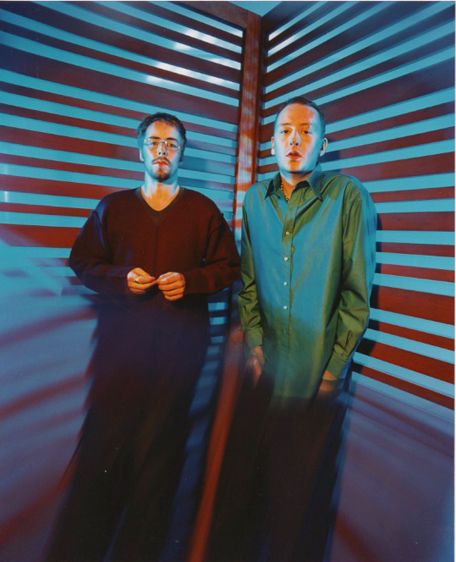 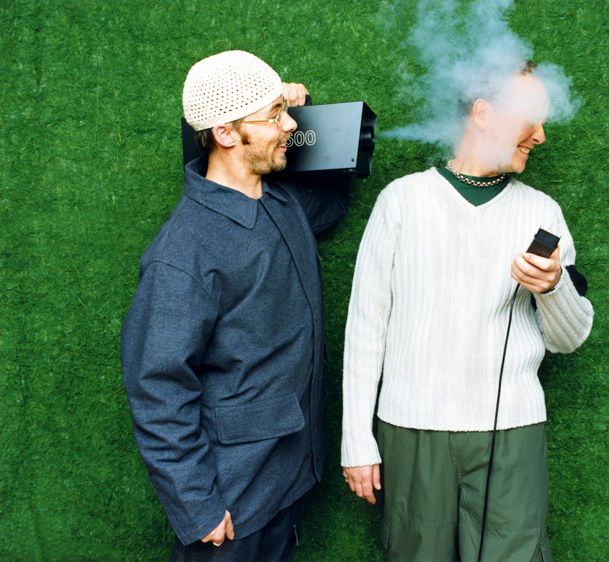 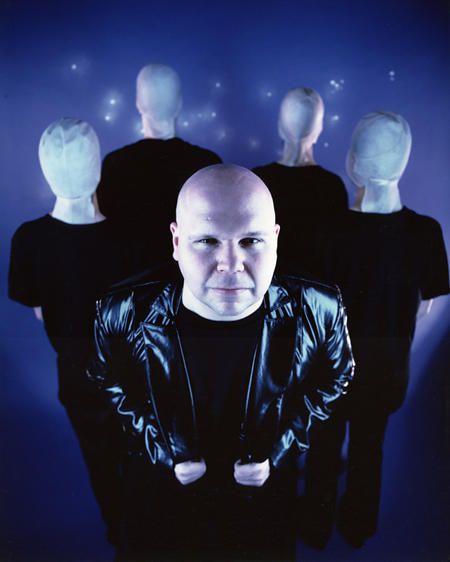 Matt Pinfield is a music personality and TV host, best known for being a VJ on MTV and VH1. 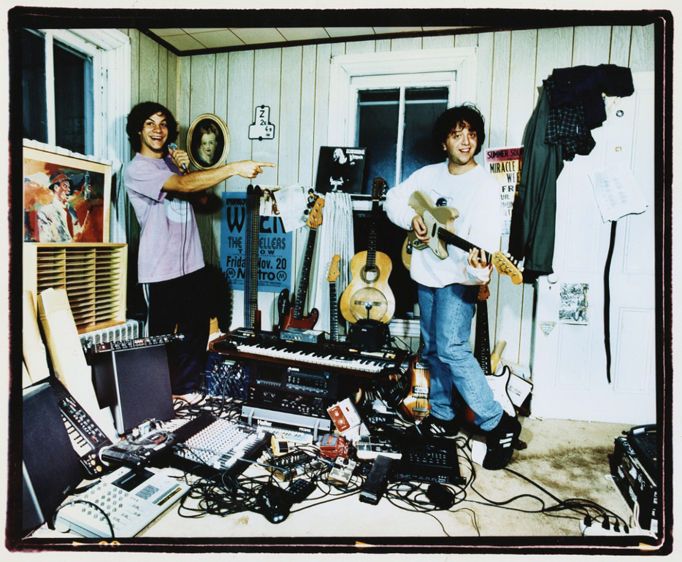 Ween is an alternative rock group formed in 1984 in New Hope, Pennsylvania when Aaron Freeman and Mickey Melchiondo met in an eighth grade typing class. The pair became known respectively as Gene and Dean Ween. 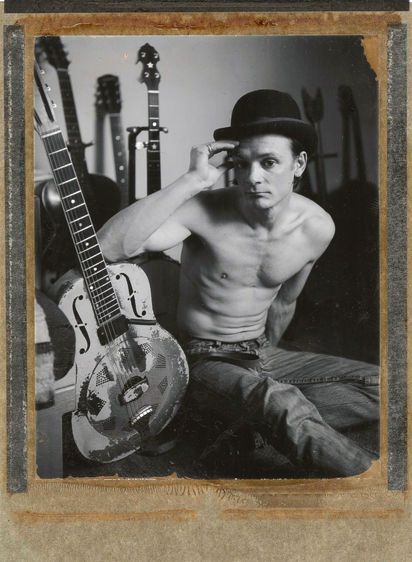 Christopher Becker Whitley (August 31, 1960 â€“ November 20, 2005) was an iconic American singer, songwriter and guitarist.Highly acclaimed by critics, Whitley achieved modest mainstream success, but had a devoted following. Whitley's style was rooted primarily in blues, but drew on an array of influences. In 2001, the New York Times called him "restless ...evoking Chet Baker and Sonic Youth as much as Robert Johnson".Contents 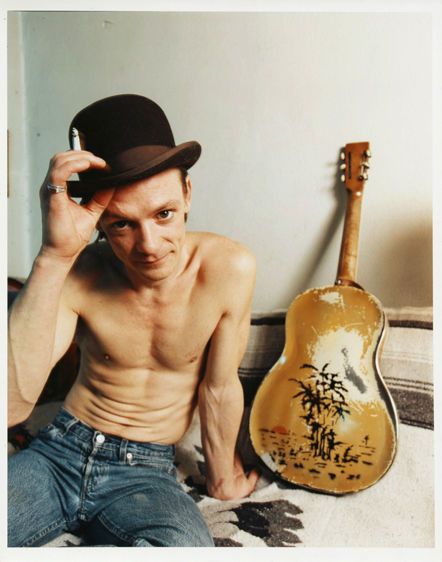 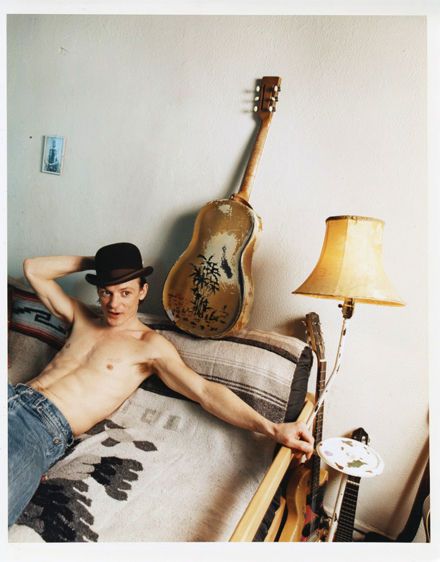 Bruce Springsteen, Bruce Hornsby, Tom Petty, Don Henley, Iggy Pop, Alanis Morissette, John Mayer, Gavin DeGraw, Joey DeGraw and Keith Richards all count themselves admirers of Whitley's music. Dave Matthews has said, "I feel more passion for his music than I do for my own. I have a fervent, religious devotion to the magic that Chris Whitley makes". Longtime friend and producer Daniel Lanois said, "Chris Whitley, my friend since 1988. The deep soul he was gifted with is the soul that challenged his life journey. I will forever remember his beauty." The Faroese artist Teitur has a tribute song to him on his album The Singer. He claims to be a great admirer and to have met Whitley drinking beers on a musty hotel floor. 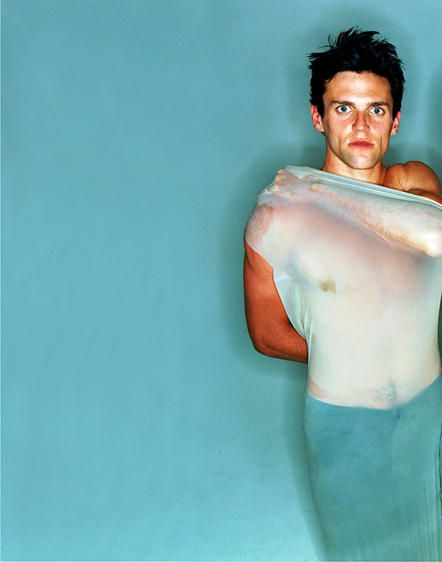 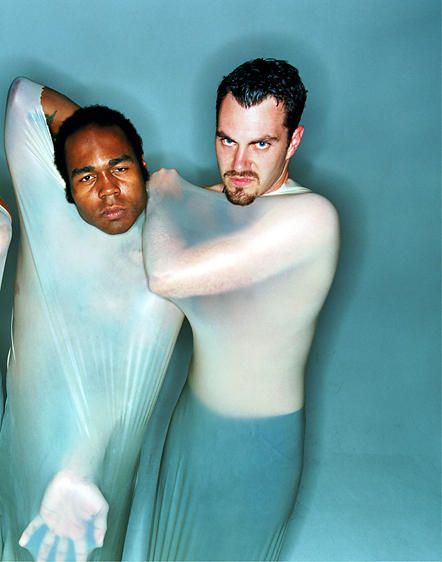 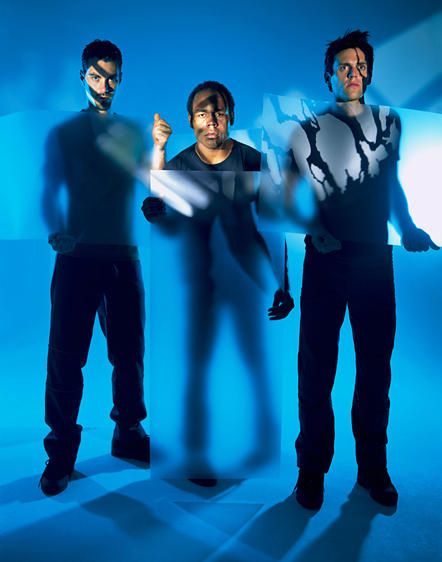 Orange 9mm was a post-hardcore band from New York City formed in 1994 by Chaka Malik and Chris Traynor after the breakup of Malik's band Burn. 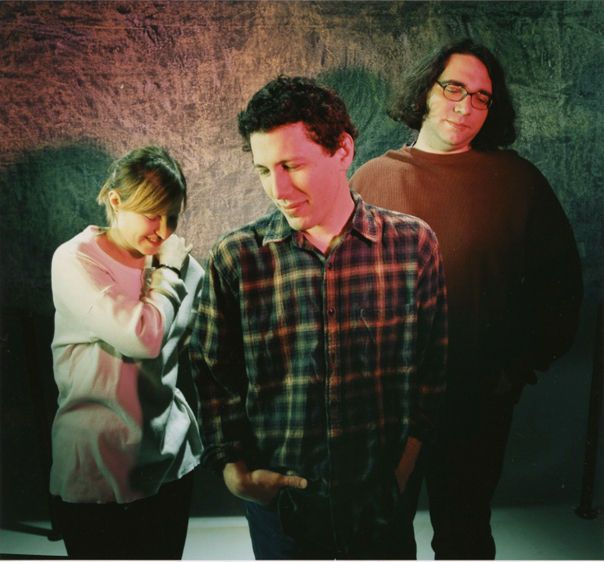 Yo La Tengo is an American indie rock band based in Hoboken, New Jersey. With more than 15 albums released since 1984, they have demonstrated unusual longevity for the indie-rock scene. They are frequently regarded as one of the definitive indie rock groups of the 1990s. Though Yo La Tengo has achieved limited mainstream success, the band has become a critical favorite with a devoted fan base. 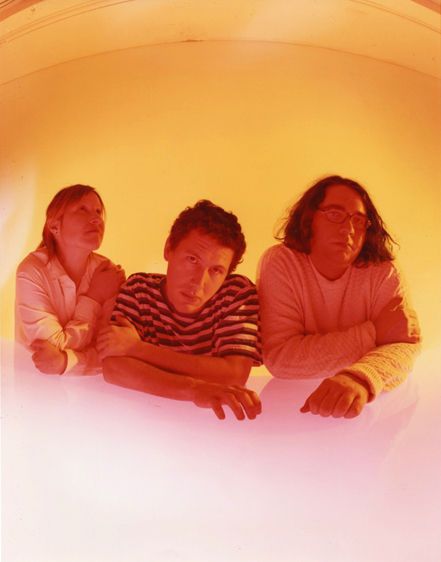 The band's name comes from a baseball anecdote.During the 1962 season, New York Mets center fielder Richie Ashburn and Venezuelan shortstop Elio ChacÃ³n found themselves colliding in the outfield. When Ashburn went for a catch, he would scream, "I got it! I got it!" only to run into the 160-pound ChacÃ³n, who spoke only Spanish.Ashburn learned to yell, "Â¡Yo la tengo! Â¡Yo la tengo!" which is "I have it" in Spanish. In a later game, Ashburn happily saw ChacÃ³n backing off. He relaxed, positioned himself to catch the ball, and was instead run over by 200-pound (90.7 kilograms) left fielder Frank Thomas, who understood no Spanish and had missed a team meeting that proposed using the words "Â¡Yo la tengo! as a way to avoid outfield collisions. [1]After getting up, Thomas asked Ashburn, "What the heck is a Yellow Tango?". 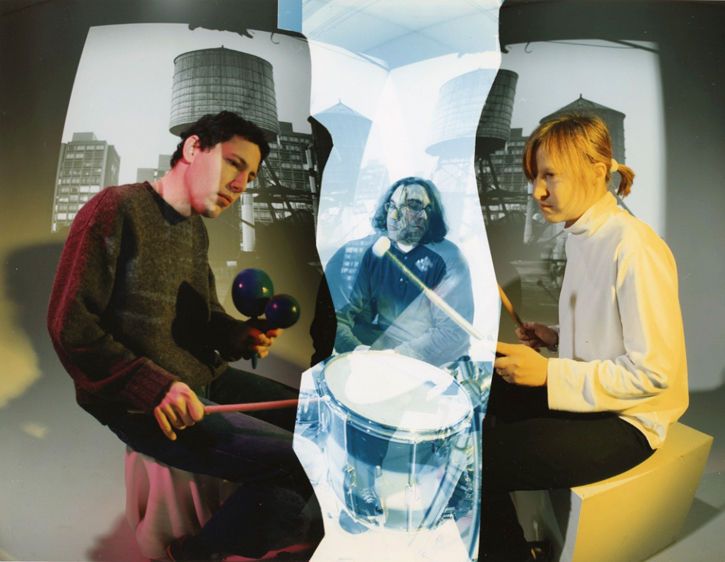 The band wanted a name that sounded foreign in order to avoid any connotations in English. Kaplan is also a devoted baseball fan. However, it still irks the band when they are asked the origin of the name. The band once performed a cover of the Mets theme song "Meet the Mets" during a benefit appearance on radio station WFMU's pledge drive. A track on I Am Not Afraid of You and I Will Beat Your Ass is called "The Story of Yo La Tango" in apparent reference to an all-too-frequent misspelling of the band's name. 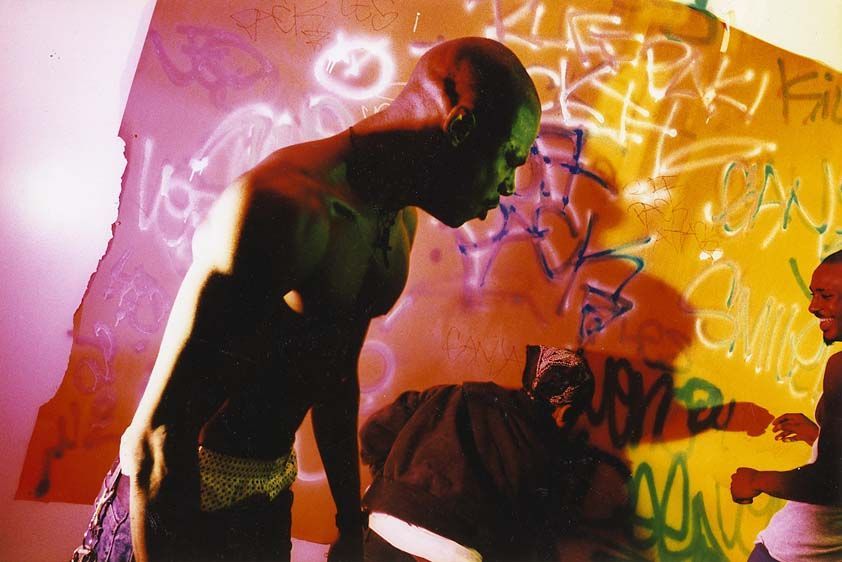 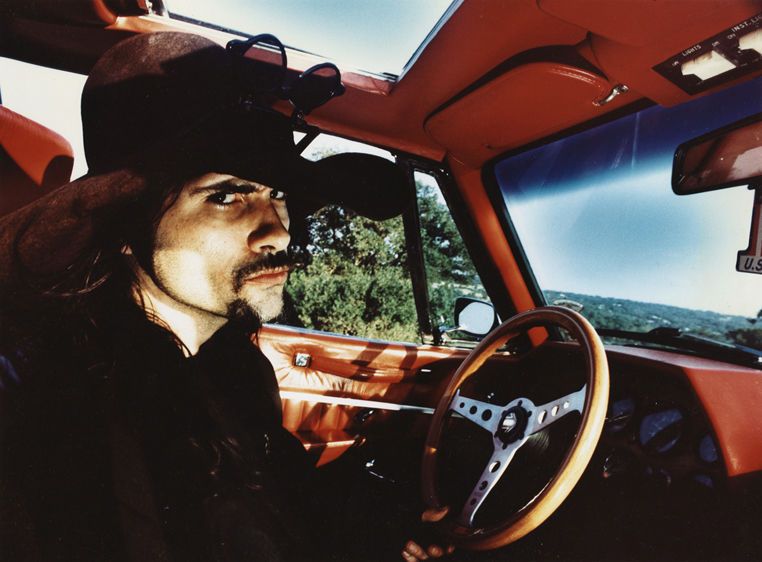 Al Jourgensen (born October 9, 1958 in Havana, Cuba), is an American musician best known as the founder and frontman of the industrial metal band Ministry. He is sometimes credited as Alain Jourgensen, Alien Jourgensen, Hypo Luxa (his alias as a music producer), Dog, Alien Dog Star and Buck Satan. He is a member and/or founder of several industrial bands, working as a singer, guitarist or keyboard player. 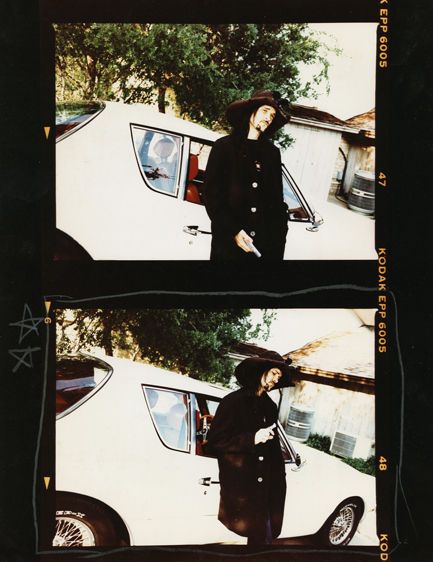 Jourgensen was born in Havana to a Cuban mother and father in 1958. Soon after, he came to the US to live with his mother and his Norwegian stepfather, who changed his name to Jourgensen. His stepfather was a stock car driver, also known as a mechanic for Formula One driver Dan Gurney. Jourgensen was raised in Chicago, Illinois and Breckenridge, Colorado, eventually attending the University of Illinois - Chicago and University of Colorado. He worked as a radio DJ out of college, until becoming a professional musician by joining the band Special Affect. He began Ministry in 1981. 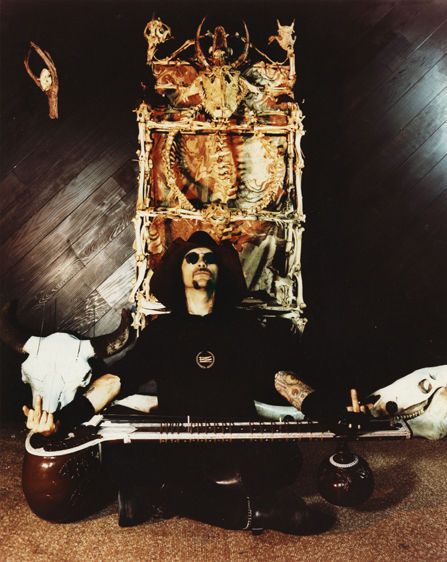 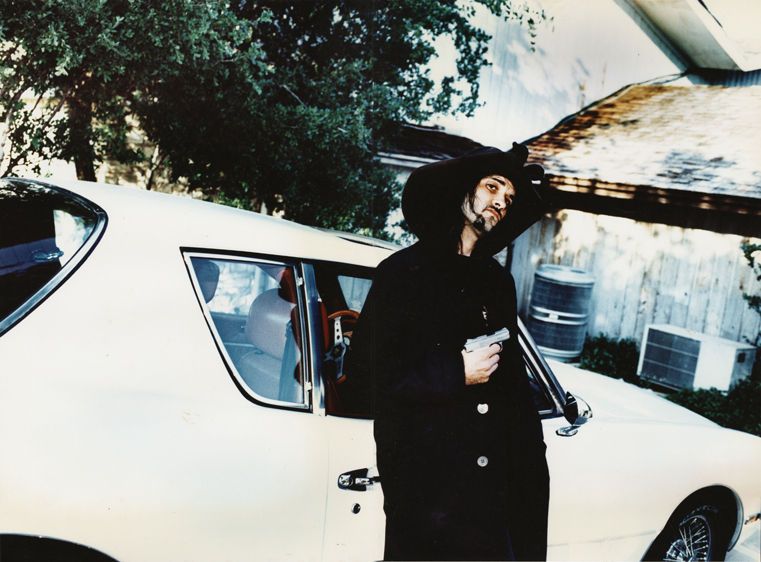 Jourgensen has had a life-long affinity for drugs, such as cocaine and heroin, which culminated in the 1995 police raid of Ministry's Texas headquarters and Jourgensen's arrest for possession. He received a five year probation sentence, a time that he recalls as the darkest in his life. As of 2003, he maintains that he has been drug-free, ever since a bite from a venomous spider almost caused him to lose an arm. Jourgensen currently lives and records in El Paso, Texas. 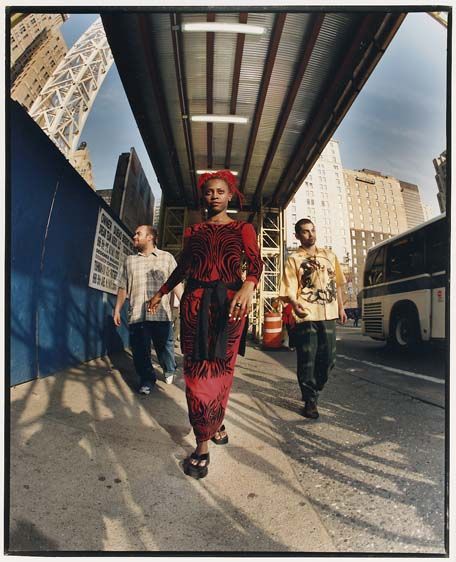 Morcheeba ("Mor" meaning "middle of the road" and "cheeba", taken from the slang term for marijuana are a British band that mixes influences from trip hop, rock, rhythm and blues and pop. Their most popular albums include debut Who Can You Trust? and Big Calm. They achieved huge international pop crossover success with the single "Rome Wasn't Built in a Day" in 2000, even though it was reviewed harshly by some music critics for having, what they believed, mediocre lyrics. The group released their latest sixth studio album Dive Deep in February 2008. 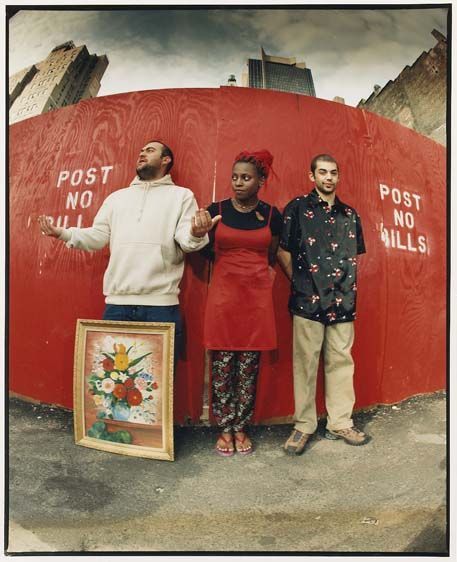 Sometime in the mid-1990s, the Godfrey brothers (DJ Paul Godfrey and multi-instrumentalist Ross Godfrey) recruited Skye Edwards as vocalist during a chance meeting at a party in which both brothers were introduced to Skye. This led to formation of Morcheeba. Five albums later (2003), Edwards was asked to leave the band by the Godfrey Brothers as the individuals were beginning to go in separate directions musically, as the brothers wanted to try different things and had different musical ambitions. 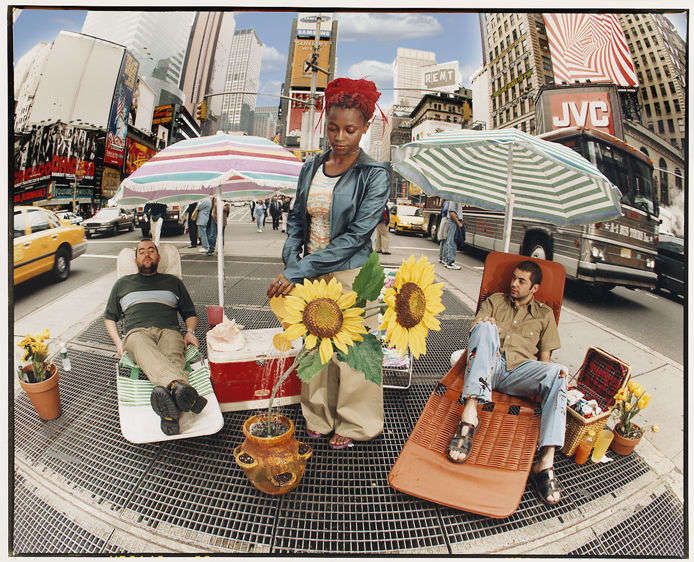